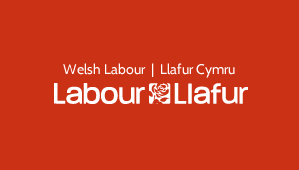 The Socialist Educational Association consulted its members in Wales on the leadership election. Seventy three percent of members responded with an overwhelming proportion in favour of Mark Drakeford AM. Accordingly, we made a supporting nomination on behalf of SEA Cymru. 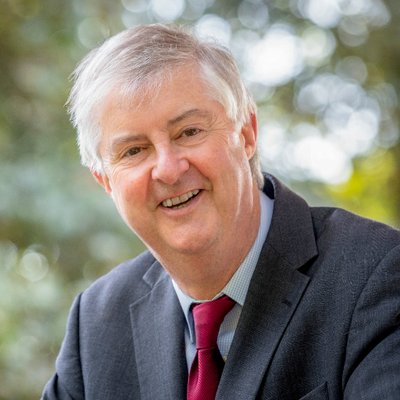 We support him because he was the only candidate to support one member one vote as the democratic way of choosing a leader. He was a supporter of Jeremy Corbyn as Labour Leader from the beginning and supported Julie Morgan for Welsh Deputy Leader.

He spent 17 years working with children and young people, with Barnardo’s and in youth justice as a probation officer. He was a professor at Cardiff University and advisor to Rhodri Morgan, the Welsh First Minister. He continues to support a publicly provided universal system of education – with schools under local democratic control. He gives tackling child poverty the highest priority including the provision of free school meals in holiday time.